Post by
Susmitha Vakkalanka
Thank you! Your submission has been received!
Oops! Something went wrong while submitting the form. 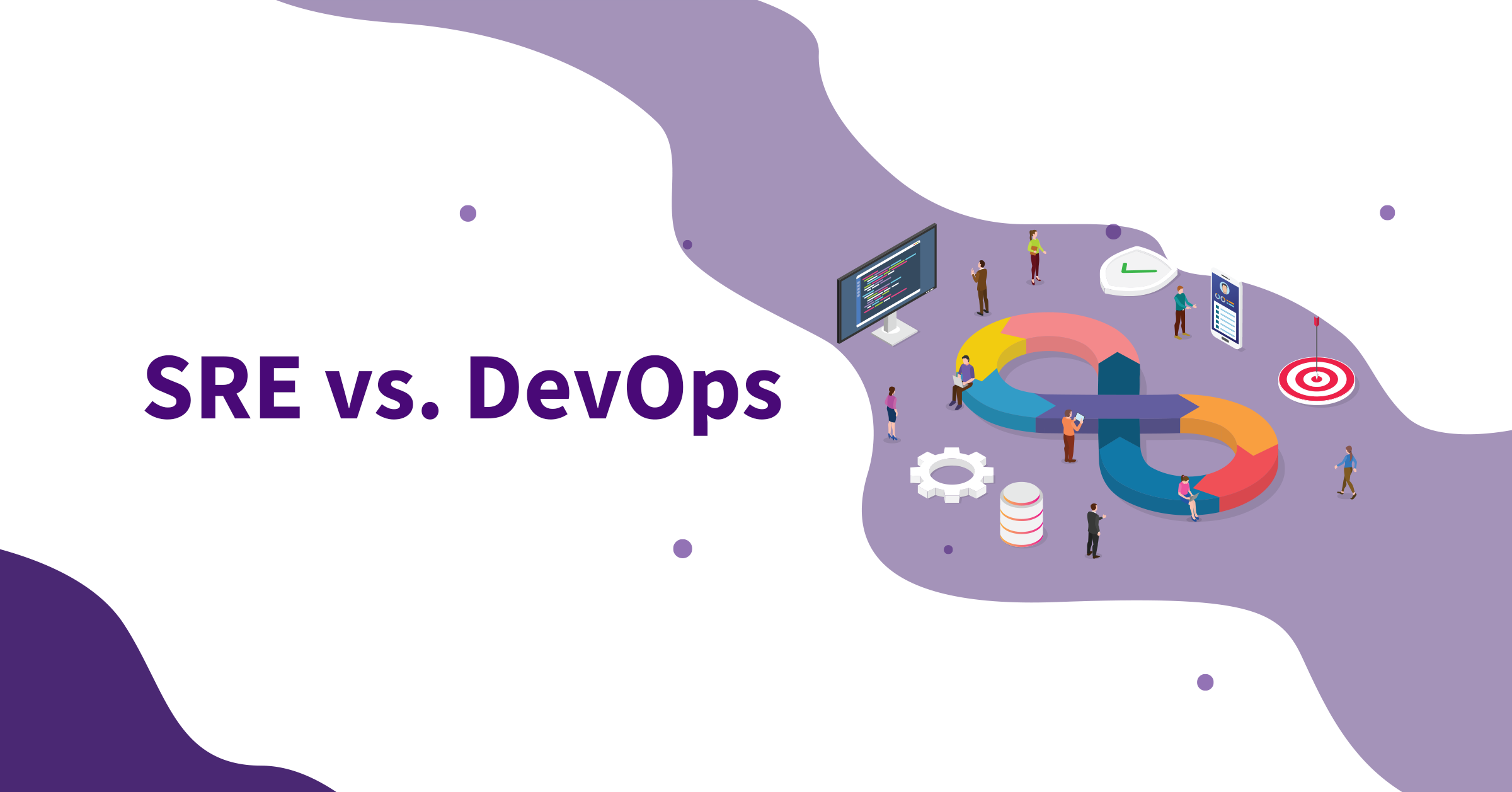 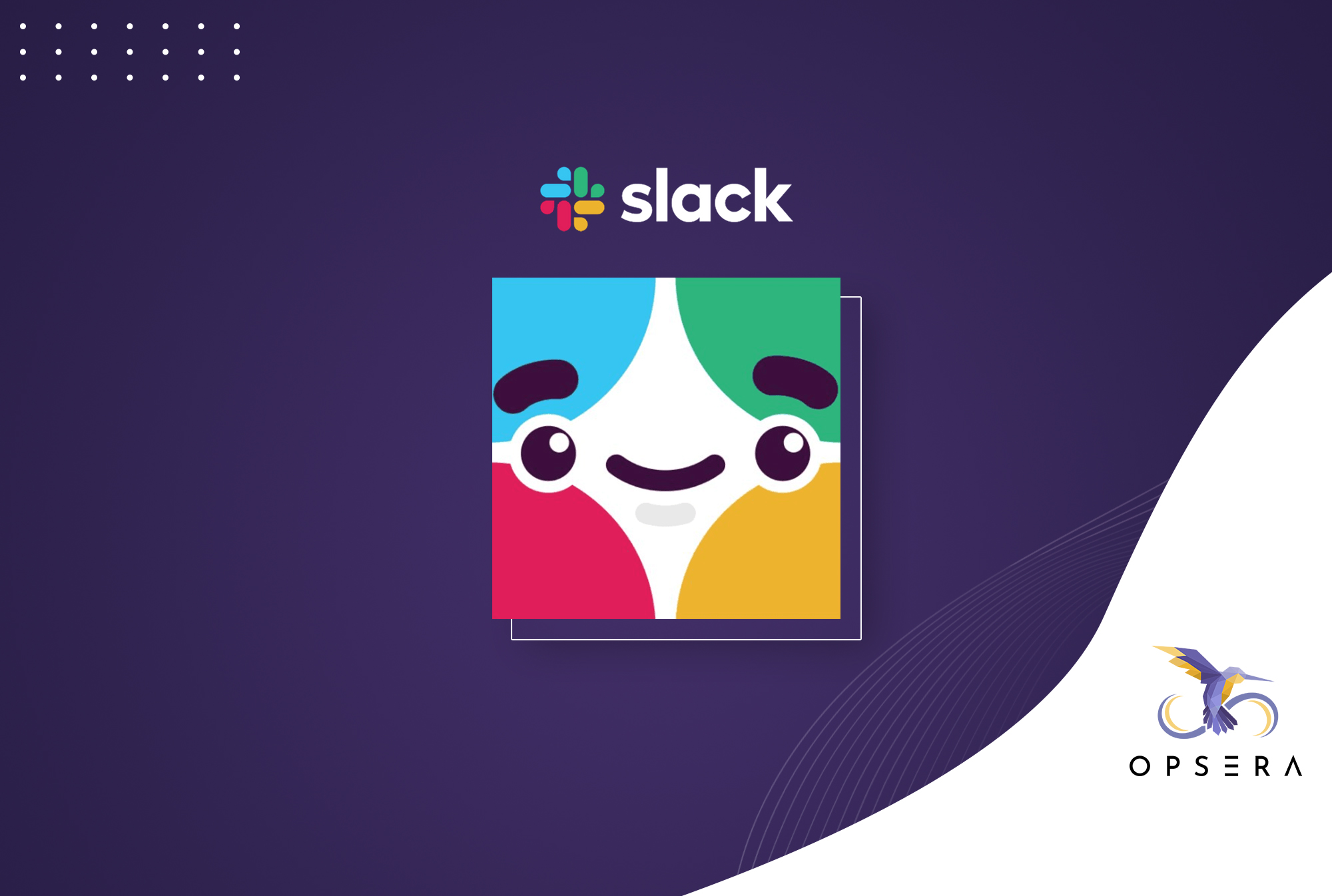 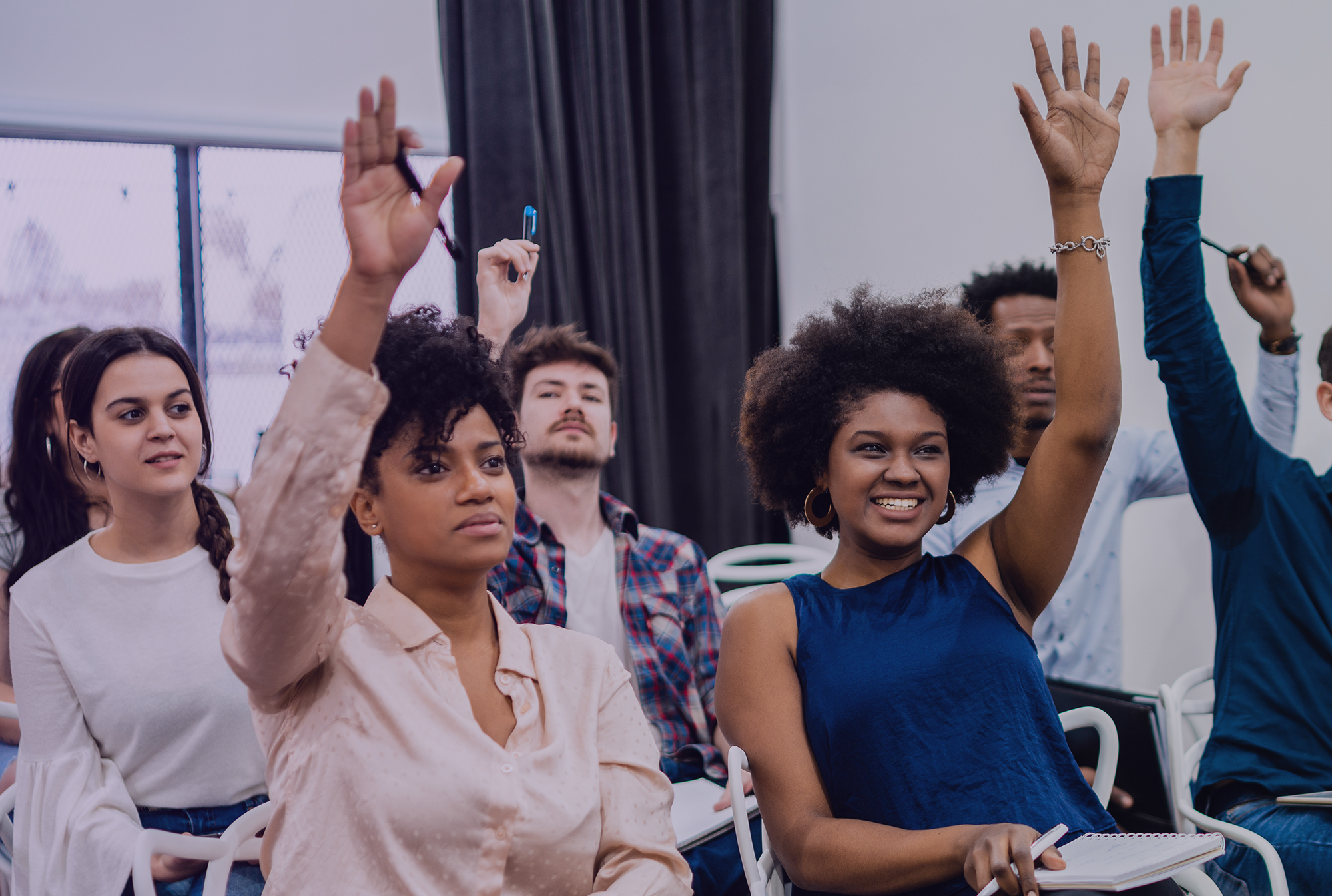 There is significant debate around the differences between Site Reliability Engineering(SRE) and DevOps. Given that there are certain similarities between these two approaches to software development and deployment, it isn’t uncommon for people to use these terms interchangeably.

However, SRE and DevOps have distinct identities and processes in place to meet the requisite goals. This article will highlight the differences between the two with regard to fundamentals, associated responsibilities and salary.

Let’s begin with a quick exploration of each term and what it entails in practice.

In the conventional software development lifecycle, developers or programmers were responsible for crafting and coding the required features. It was Operations’ task to deploy these features and ensure they run as expected. Naturally, dividing these tasks into silos led to repeated conflict between the two, requiring a solution that let Devs and Ops work together. The solution was DevOps.

Think of DevOps as a structural mindset, a mode of functioning  abstract concept, and a set of principles aimed at reducing the gaps and friction between development and operations personnel.

DevOps involves concepts and practices related to software development and delivery. It works by virtue of  robust collaboration and communication between development and production teams by implementing methods and tools for rapid building, testing, and releasing software.‍

The term SRE was coined at Google, and one of its best definitions has been offered by the tech giant’s VP of Engineering Ben Taylor:‍

“So SRE is fundamentally doing work that has historically been done by an operations team, but using engineers with software expertise, and banking on the fact that these engineers are inherently both predisposed to, and have the ability to, substitute automation for human labor.”‍

Differences between DevOps and SRE

The differences between SRE and DevOps, in terms of job role, is best explained by looking at the daily tasks of individuals actually working in those roles.

On the other hand, DevOps engineers usually focus on:

SREs are usually responsible for a variety of practical activities everyday. They have to monitor, code, attend calls, resolve tickets, ensure availability of systems and plan ahead. Thus, they are usually paid more than DevOps engineers.

According to PayScale, annual salary for DevOps is about $95,000 while site reliability engineering has an average salary of $116,000.

With the basics of SRE vs. DevOps in mind, engineers can make informed decisions about where to take their career, which skill sets to upgrade and what industry advancements to study and follow. This helps them make not just better intellectual decisions, but also create better structure for career progress.