Learn the SECRET to Secret Management. Join the DevOps Huddle! 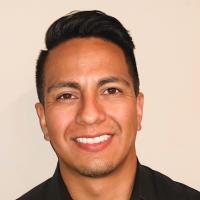 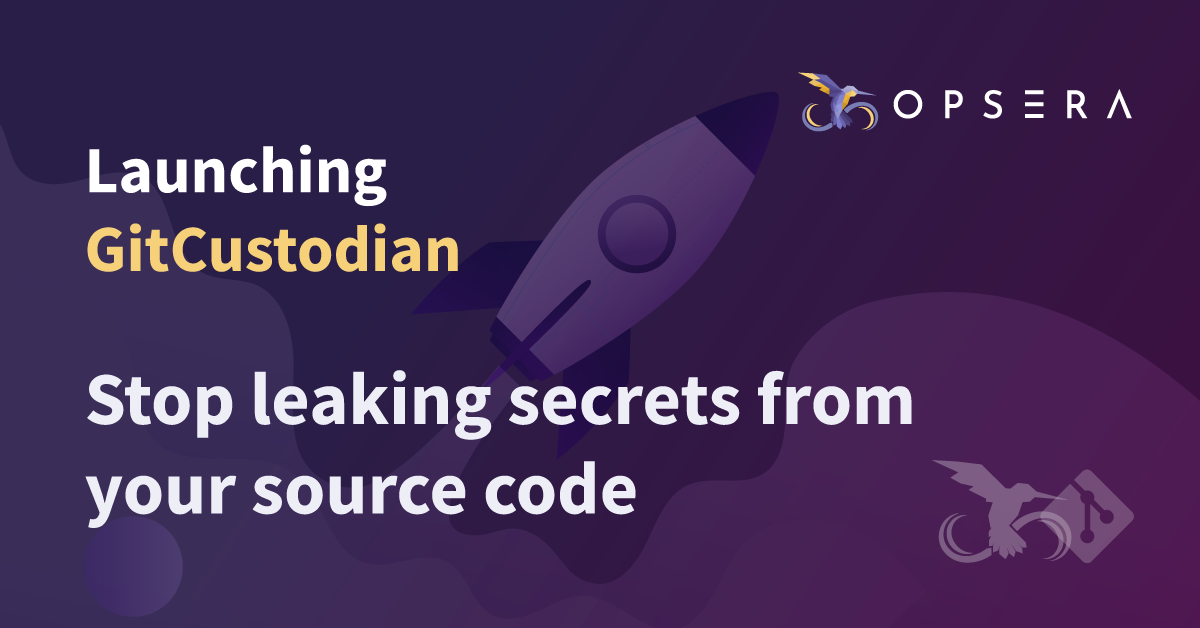 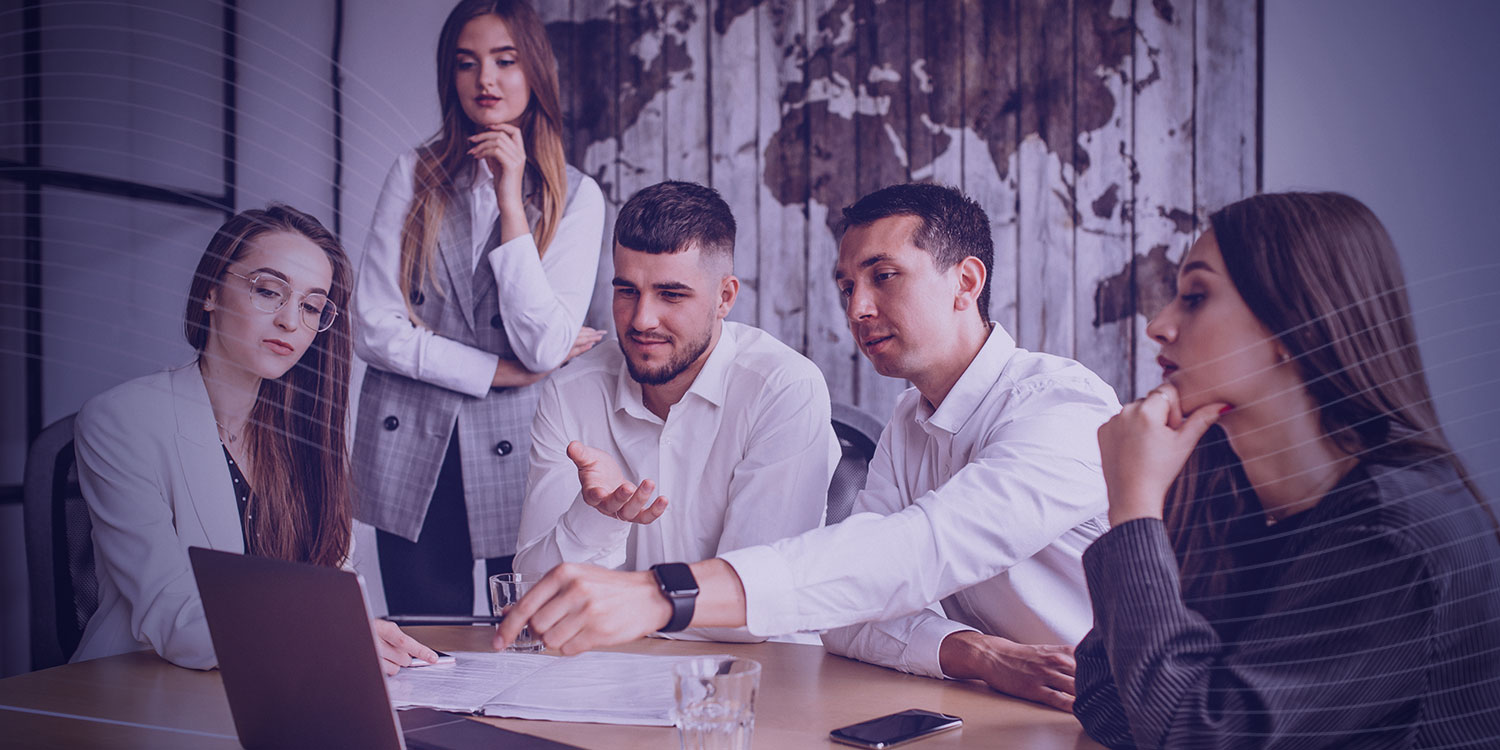 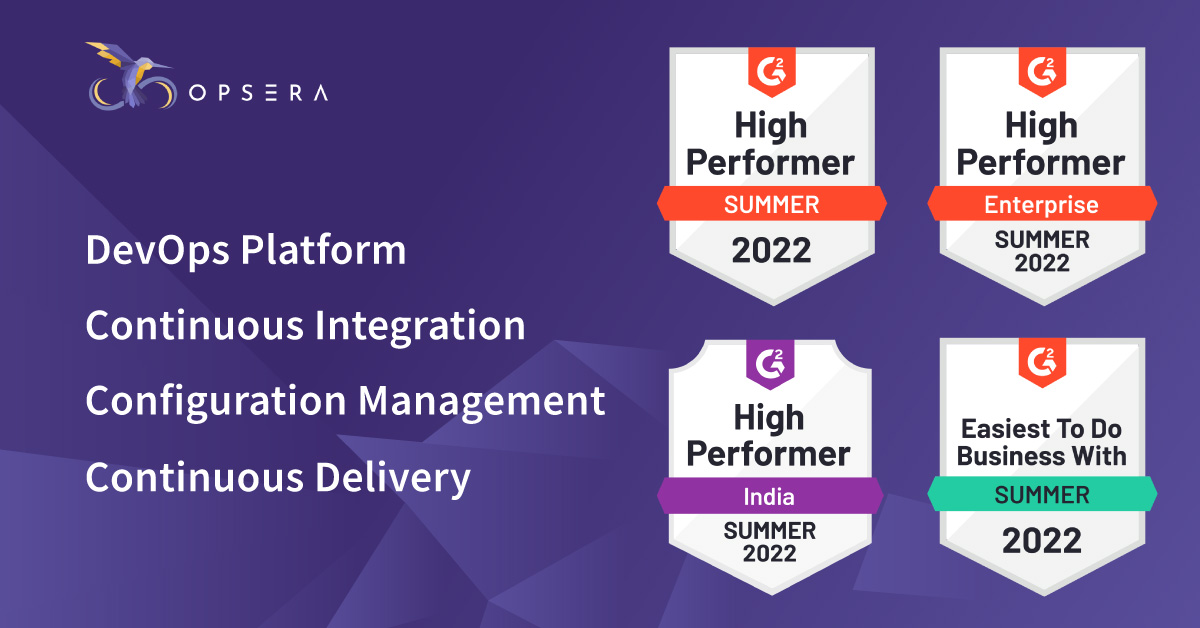 Today, we announced the release of our new product , GitCustodian, that helps oversee and forbid secrets from being released in your source code.

Secrets are a vital part of building processes. Leaving your software unprotected is clear bait to the advanced cyber attacker. This problem has surfaced for years. We have a solution.

Welcoming Opsera, GitCustodian. Opsera’s GitCustodian is a scalable DevOps security platform that constantly monitors your source code management to protect you from vulnerable secrets before it is too late. However, it doesn’t stop there. GitCustodian gravitates to push for protection further by releasing a remediation process to prevent any uncovered secrets from being liberated. Use Opsera’s GitCustodian to secure your company from data breaches.

The cloud has transformed how we build software. With a single API call, developers can build software faster. Until your security team starts digging into the sprawl of secrets in code, hardcoded configurations, and artifacts.

Our experience has given us insight that manual security approvals in multiple organizations across fortune 1000 and 500 companies stifle the Developer's flexibility of innovation and speed of delivery.  Security and DevOps organizations often operate in silos.

Every year, we see large numbers of leaked secrets in organizations.

According to a recent report from 1Password, “two in three (65%) of IT and DevOps employees estimate their company has more than 500 secrets.” And according to the same report, “the average cost of the leak of a secret is $1.2 million. Poor secrets management can result in organizations losing $8.5 billion annually.” When data breaches are apparent, not only do costs come into effect, but companies' reputations can also become damaged. Customer’s and partner’s sensitive secrets get released, and it takes time and money for those data breaches to patch up. Those customers and partners lose trust and make reaching potential consumers or enterprises even harder.

We built GitCustodian to prevent the cycle of data breaches by not only creating protection with the best security practices in your SDLC but implementing solution processes to prevent leaked secrets from happening again.  Opsera’s platform helps break down the Security and DevOps silos by providing visibility through collaboration tools and dashboards. With GitCustodian, a direct feedback loop to developers can open the doors of communication.

Save time and money on sensitive data breaches. With Opsera’s GitCustodian, you won’t have to worry about leaked secrets and artifacts that damage your company's reputation; instead, use our platform as a source of protection and culture influencer.

Opsera’s GitCustodian scans and alerts you when vulnerable secrets are being leaked in unwanted repositories. Our security platform then automates a defense process to protect those uncovered secrets or sensitive artifacts. Integrating security in your software development lifecycles for better protection in your pipelines and workflows.

Wondering what Opsera’s GitCustodian has to offer during the remediation process?

We will help you steer away from unwanted secrets in your repositories. Saving money and time and creating the best relationship between your customers and partners.

If you are looking for a software protection platform to help you achieve secure pipelines and workflows for a better software development lifecycle, turn to Opsera’s GitCustodian for the best DevSecOps security practices. Check out our online demo! We will happily partner and help you with your security strategy and needs!

Get ready to identify, protect, detect, respond, and recover.

‍Get a scan report in less than 30 mins

Join us on 9-Aug, 10am PDT during DevOps Huddle to learn more about secret management
Register now