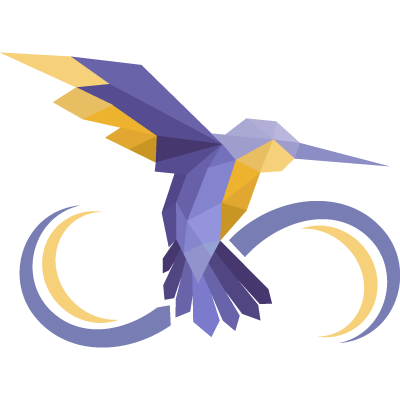 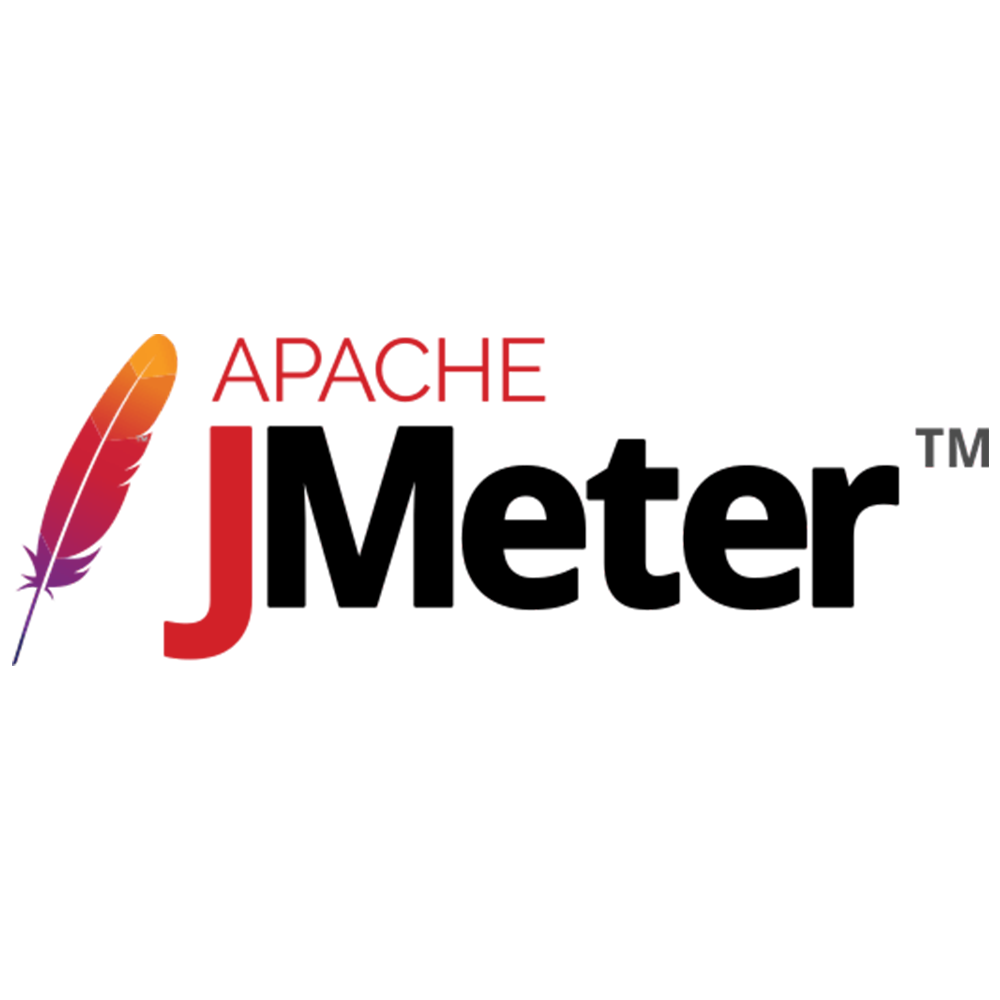 The Apache JMeter™ is open-source software, a 100% pure Java application designed to load test, functional behavior, and measure the performance of web applications.

Apache JMeter may be used to test performance both on static and dynamic resources, Web dynamic applications. It can be used to simulate a heavy load on a server, group of servers, network or object to test its strength or to analyze overall performance under different load types. 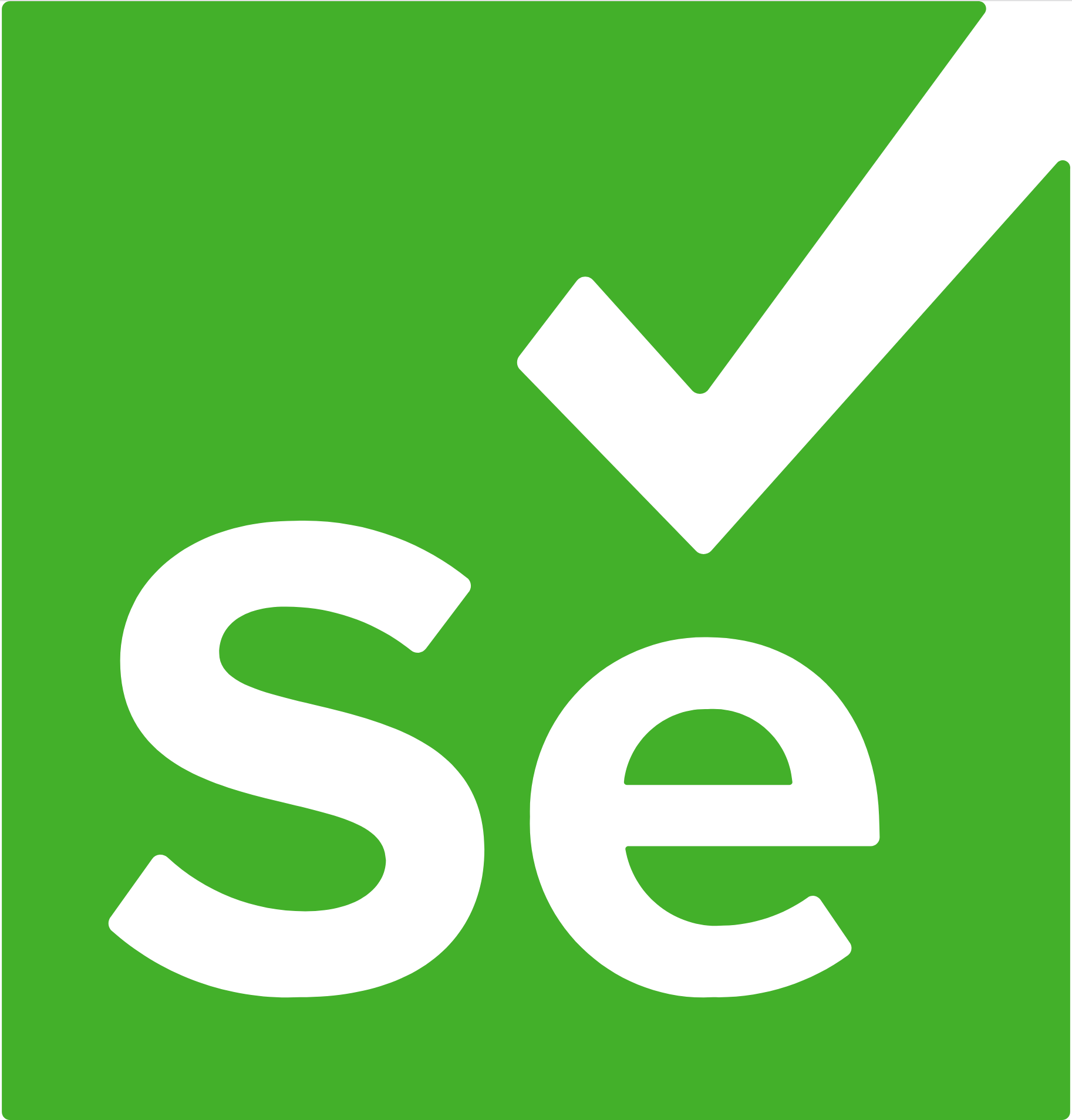 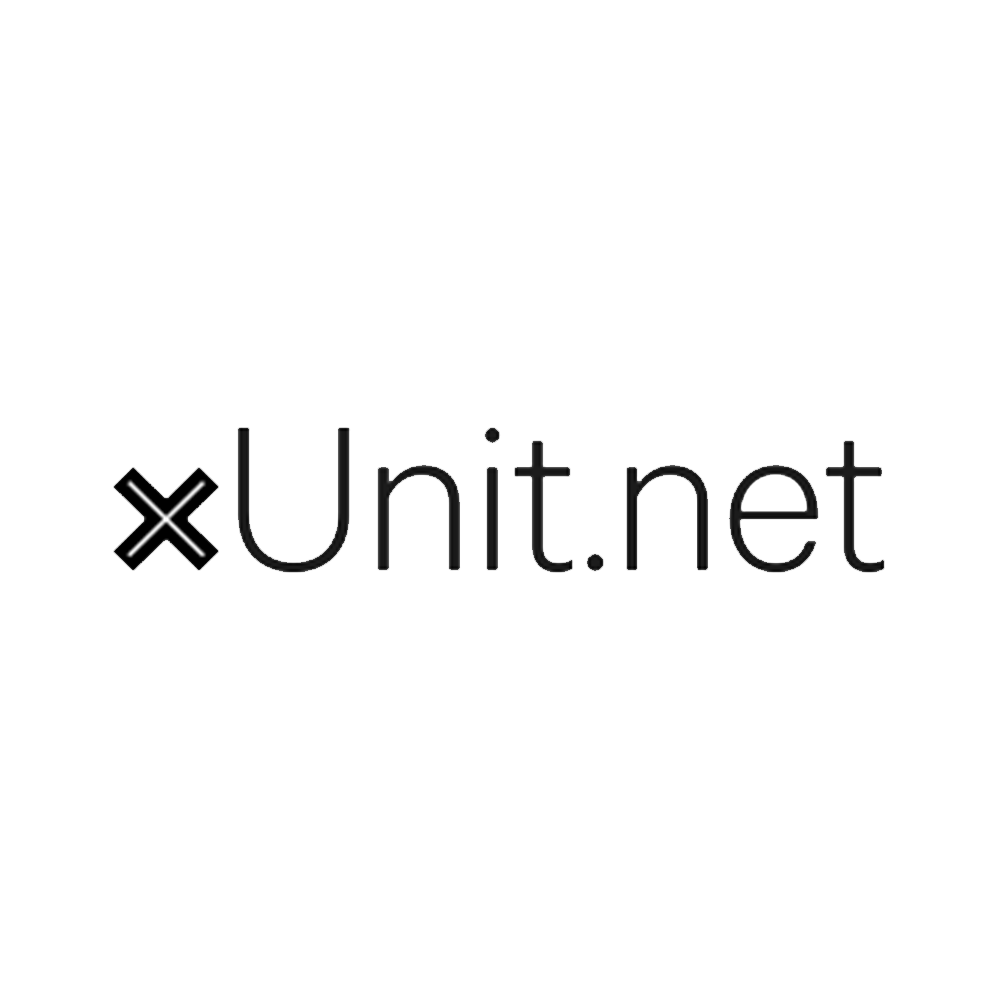 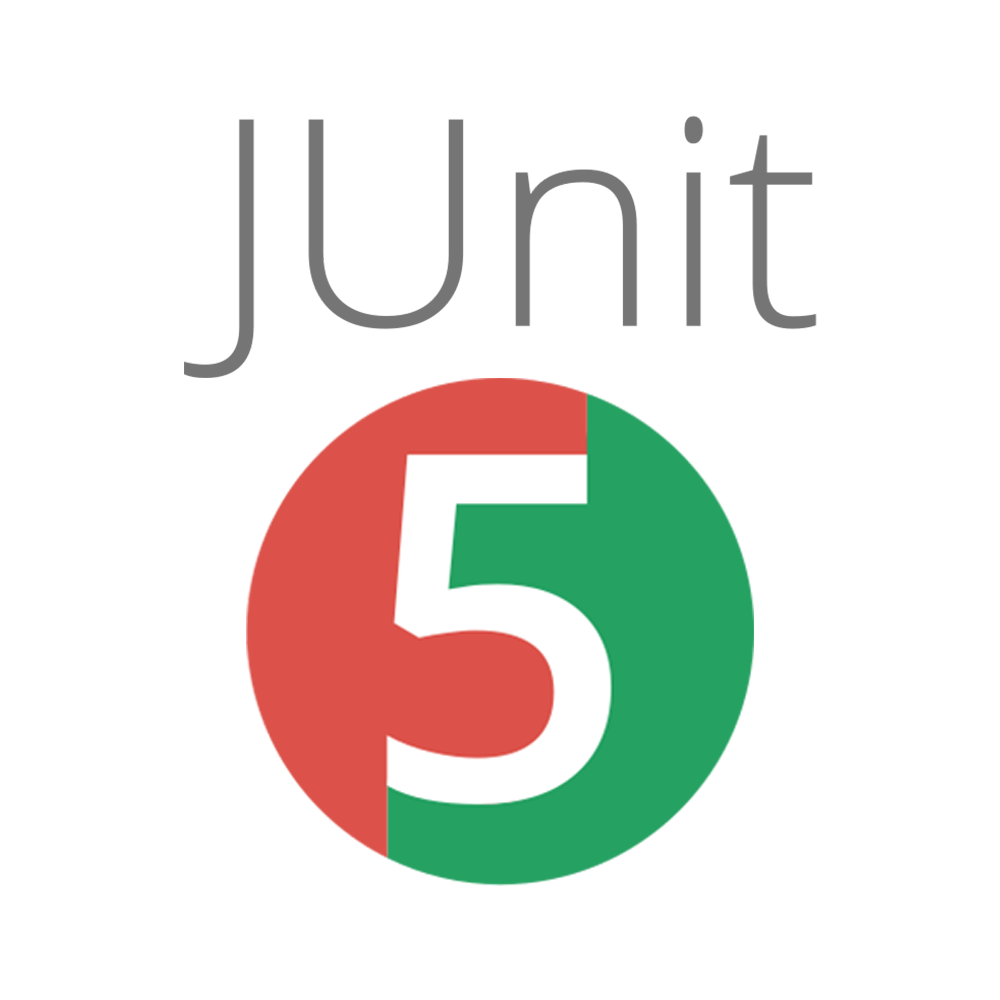 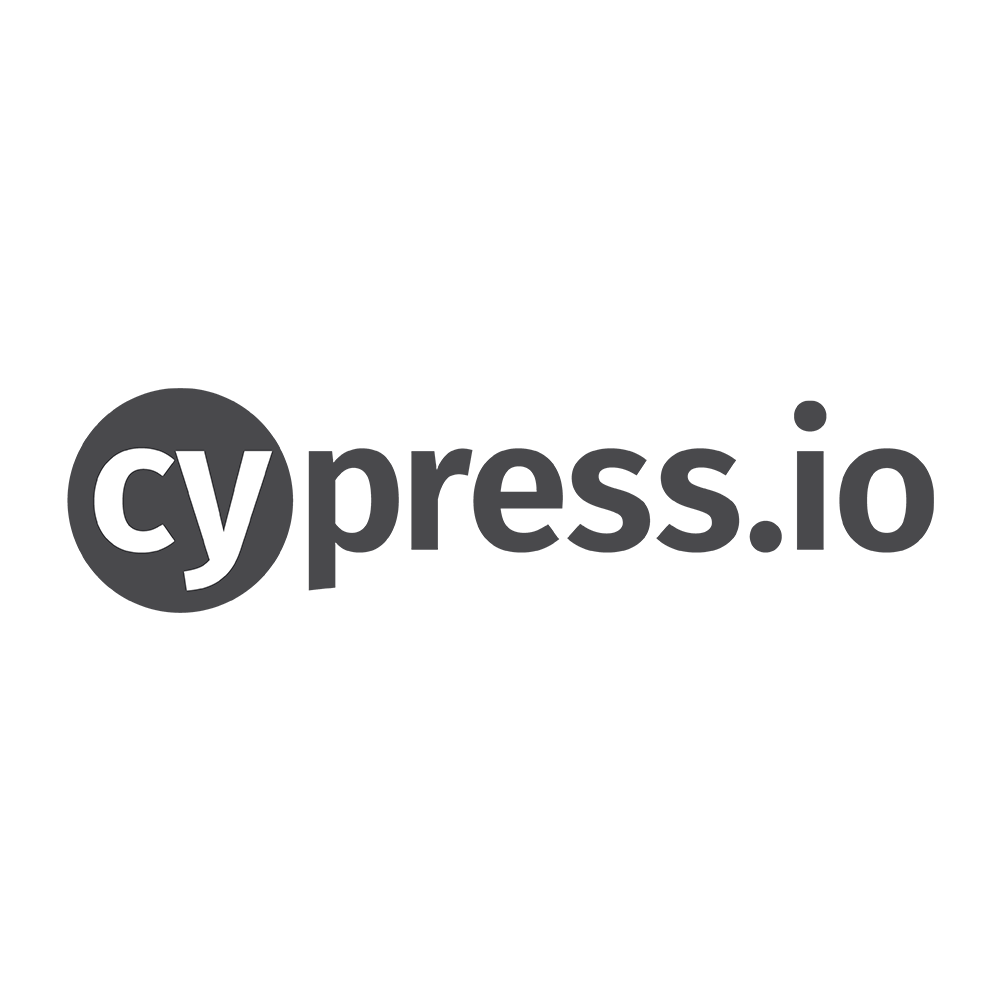 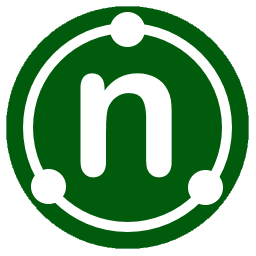